She likes the bottom of the cupcake. He likes the top. That pretty much sums up how perfect Kristine and Keven are together.

They met just over 4 years ago, when Kristine’s brother introduced them to each other. They had been working together at Universal Studios Orlando, but had no idea. They became best friends.

Kristine loves to run and was able to convince Keven to join her in running half marathons. That has since become something they love doing together. On November 9th, 2013, shortly after their 4 year anniversary, Kristine and Keven ran in Disney’s Wine & Dine Half Marathon. After they crossed the finish line, Keven proposed. Major props, Kev!

We were so excited to meet these two during their recent trip to California, where they were (yup, you guessed it) running a half marathon! They’re rock stars, I tell ya.

We had such an amazing time during their Laguna Beach engagement session. They are so goofy and playful. We laughed almost the entire time we were together! 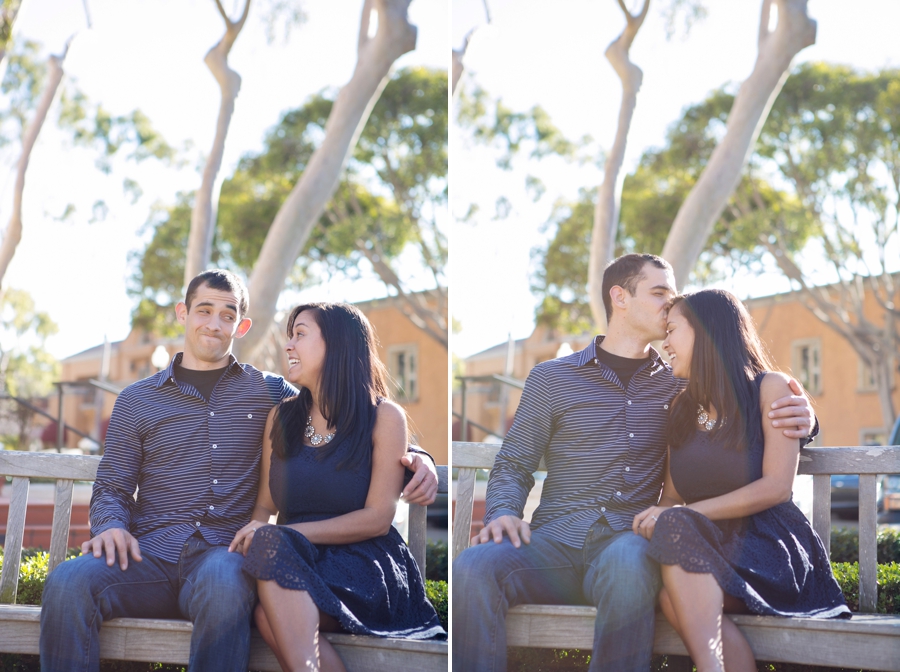 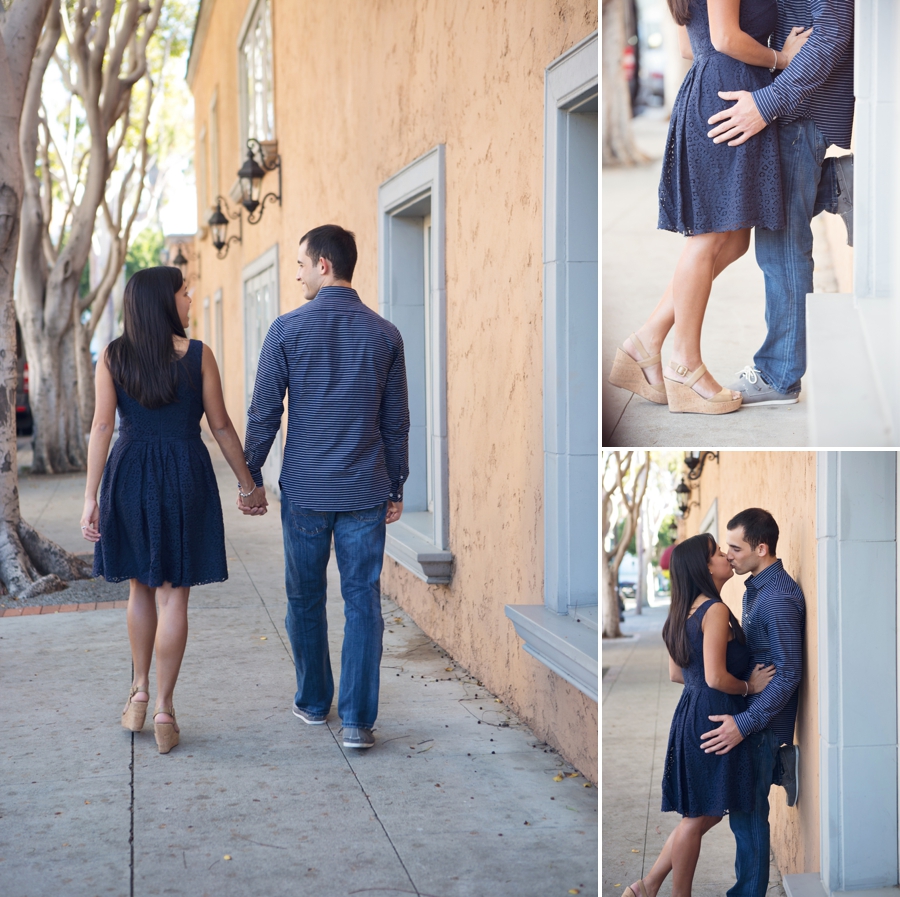 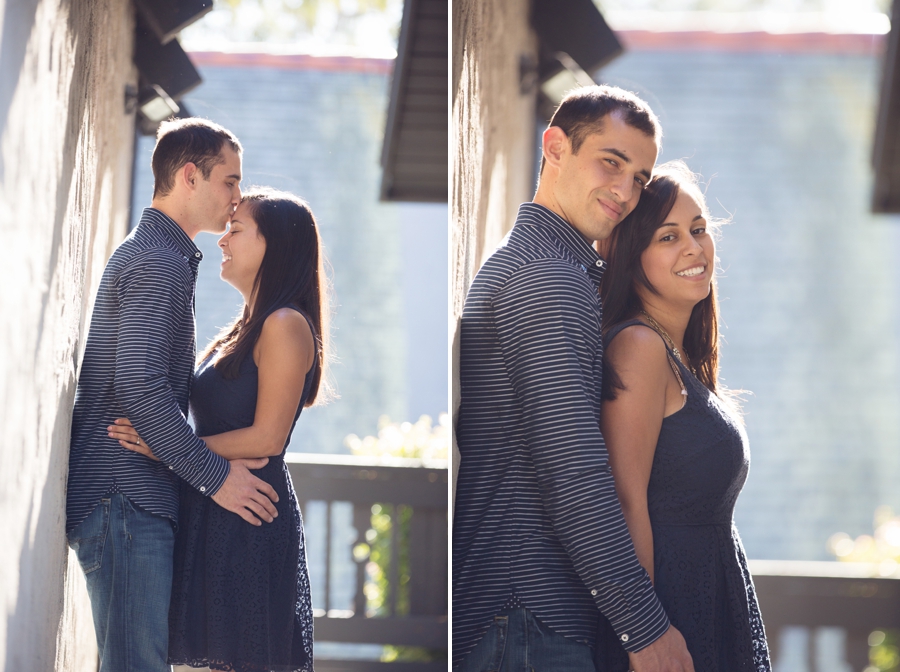 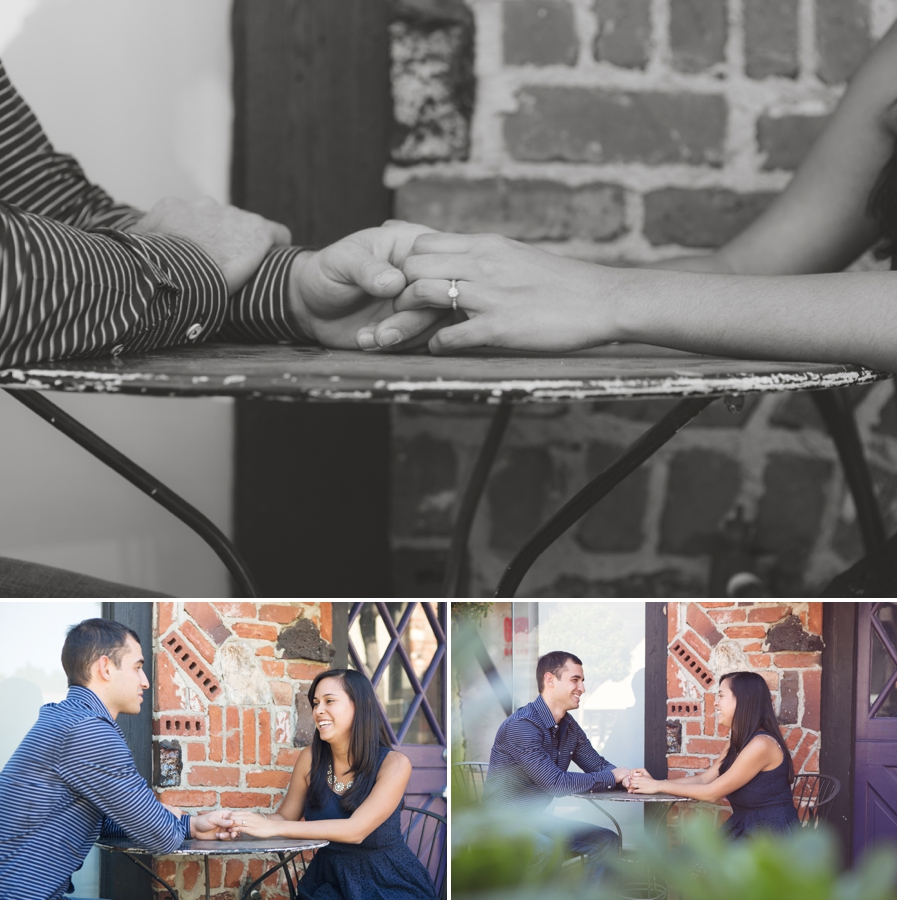 When I found out how much Kristine loves cupcakes, I remembered there was a Casey’s Cupcakes downtown & had to find it. 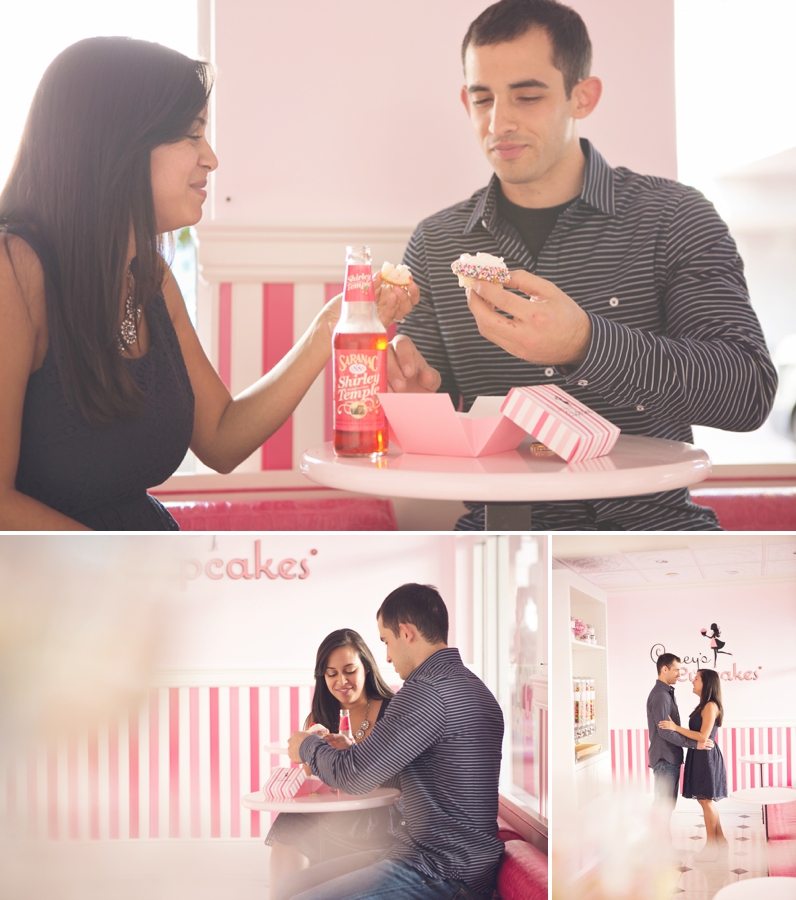 You are so gorgeous, girl! Love this image Stephen captured of you through the window.

They also had Shirley Temples! Another one of Kristine’s faves… 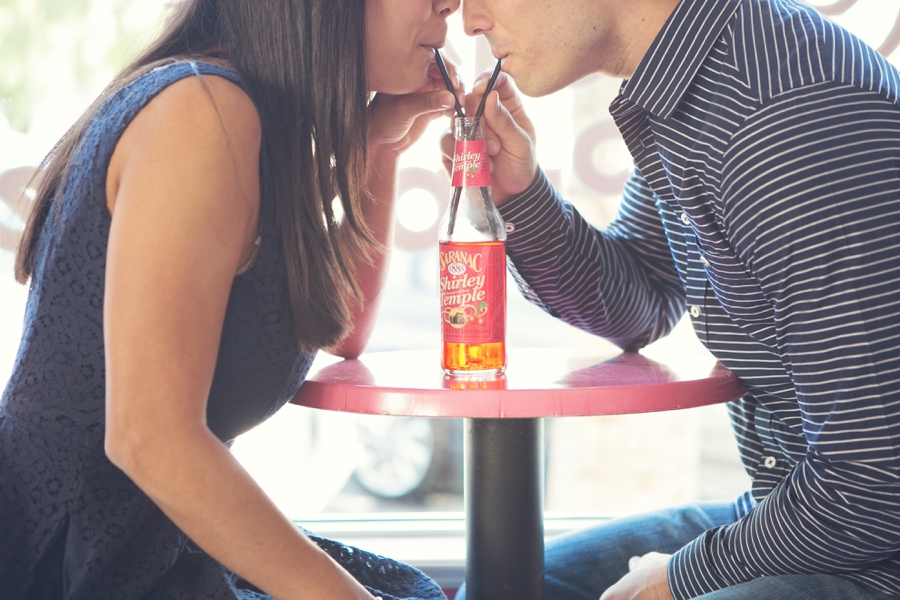 After we walked around downtown, we decided to head to the beach. It could not have been a more perfect day. 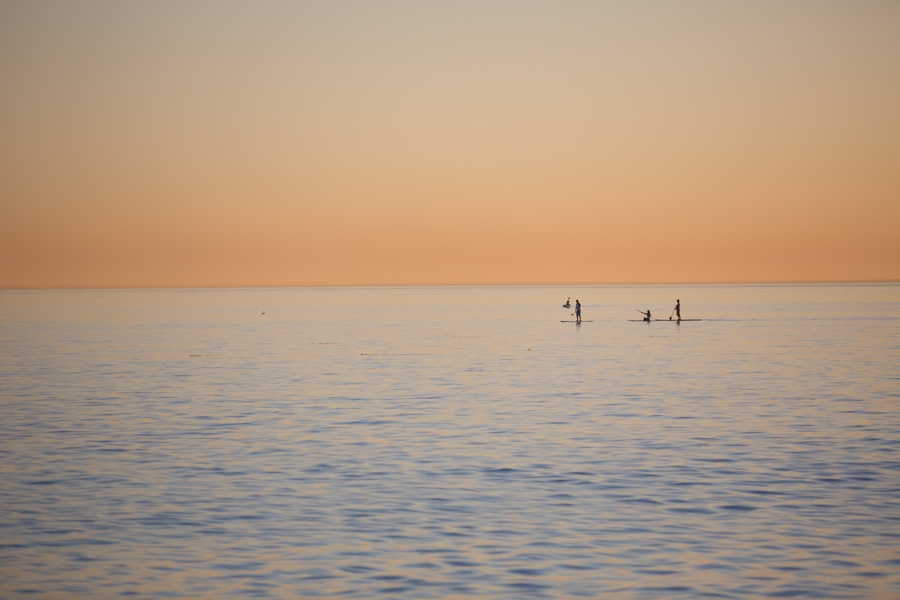 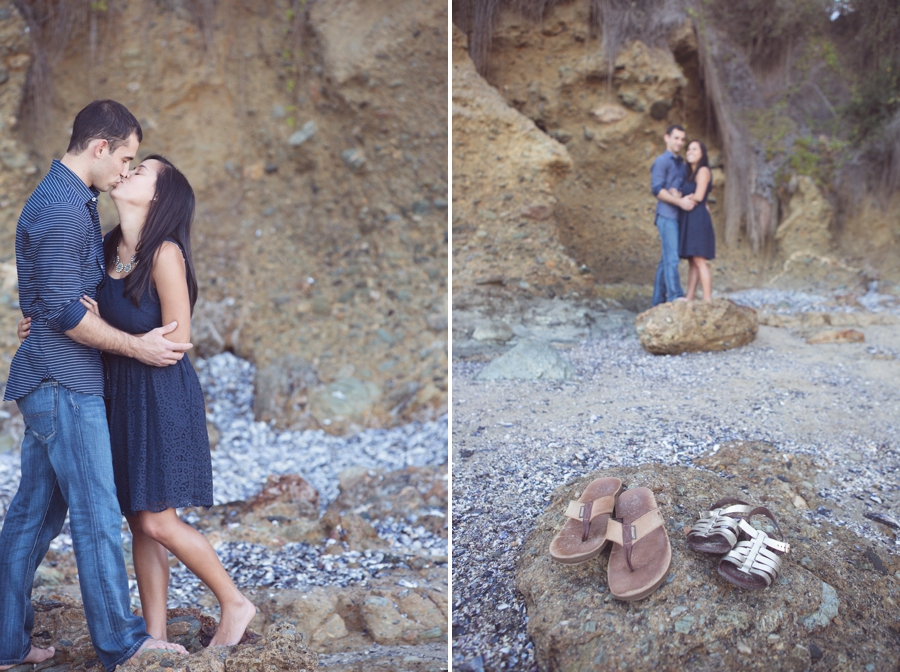 This photo below on the left is one of my faves! 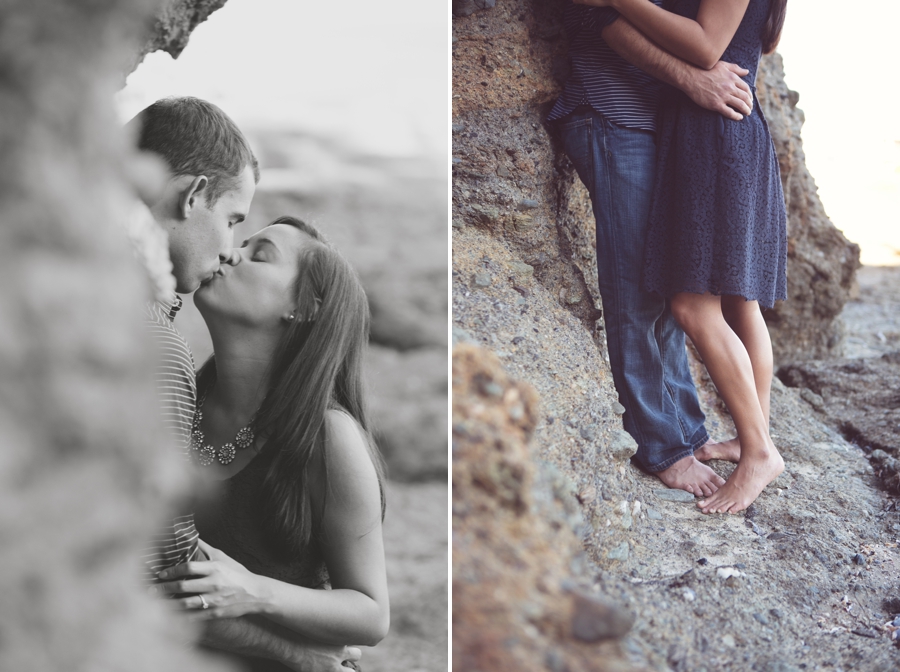 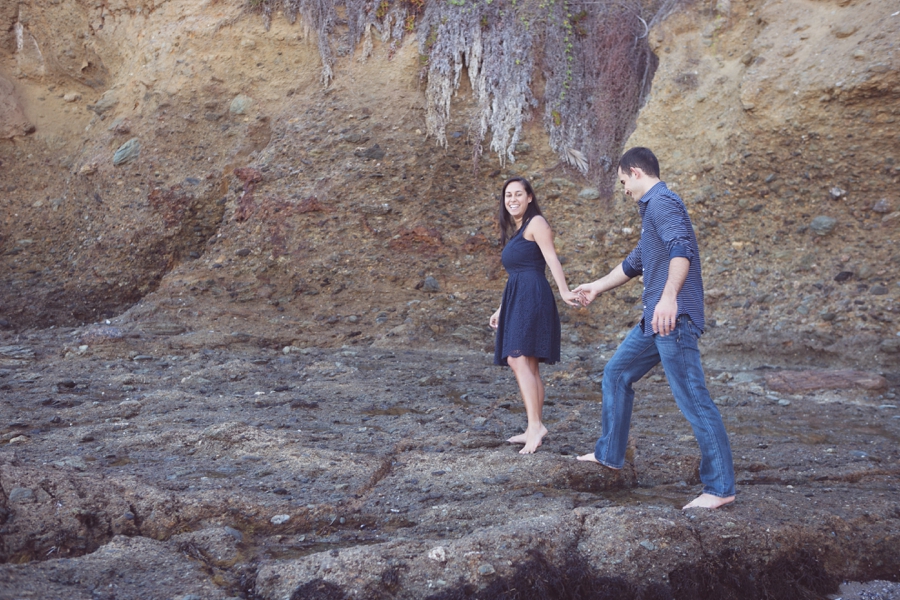 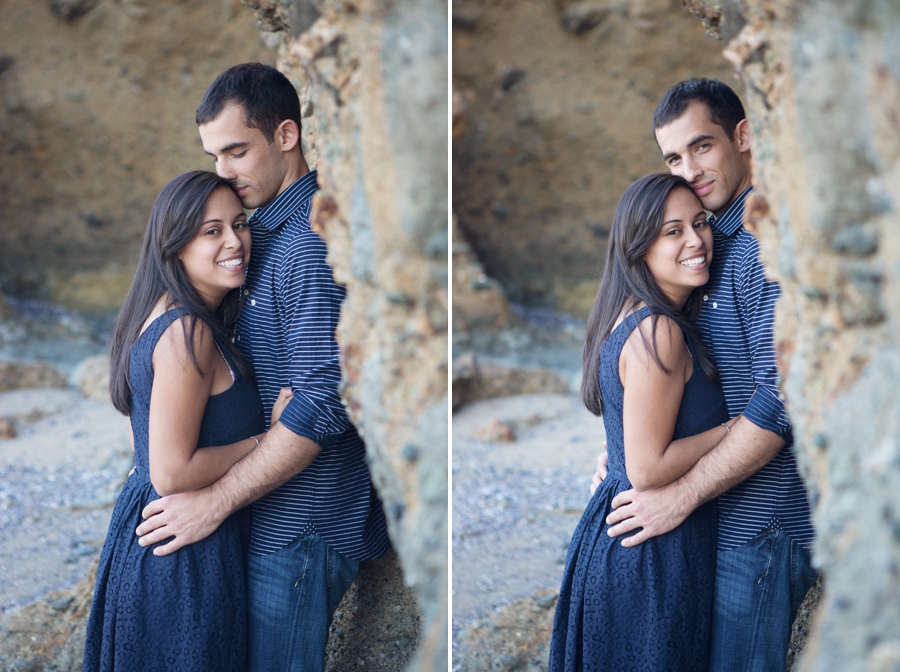 Of course, we had to incorporate their love of running into the day… 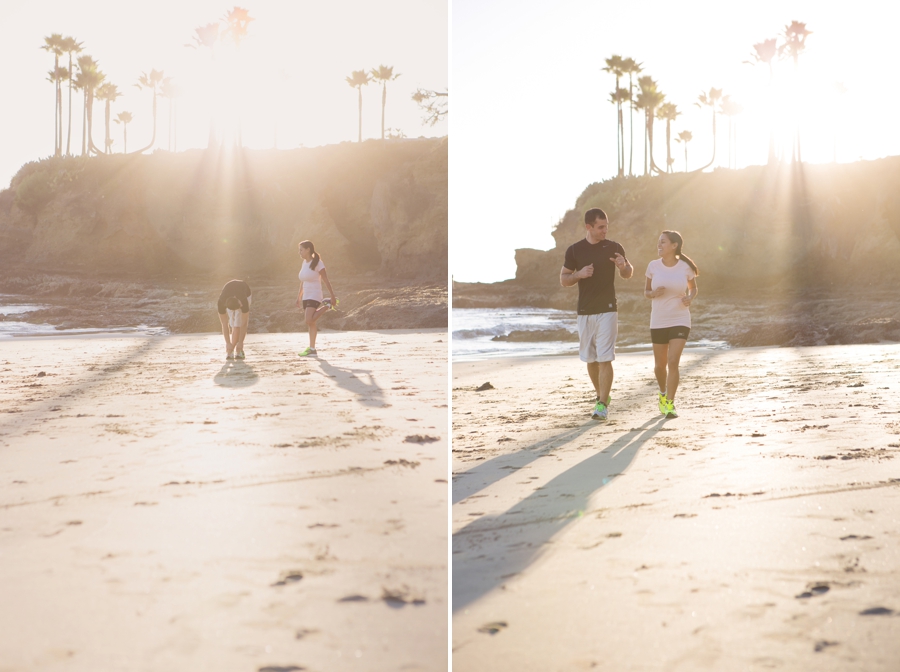 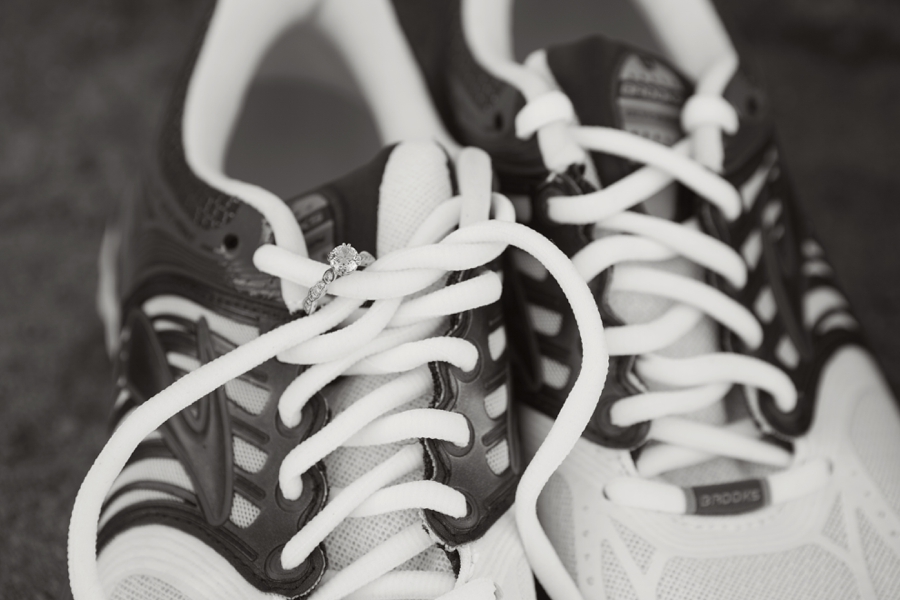 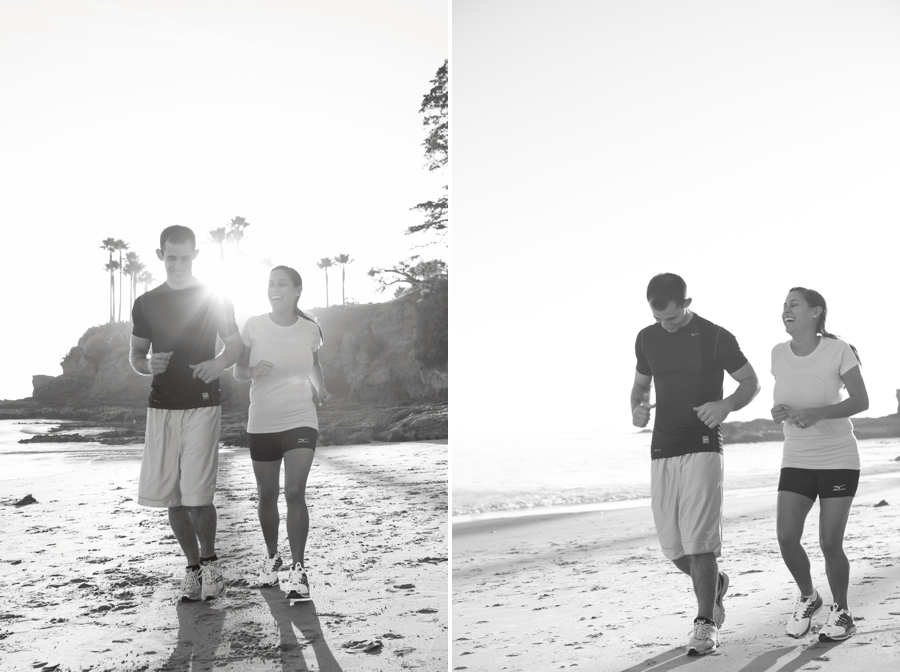 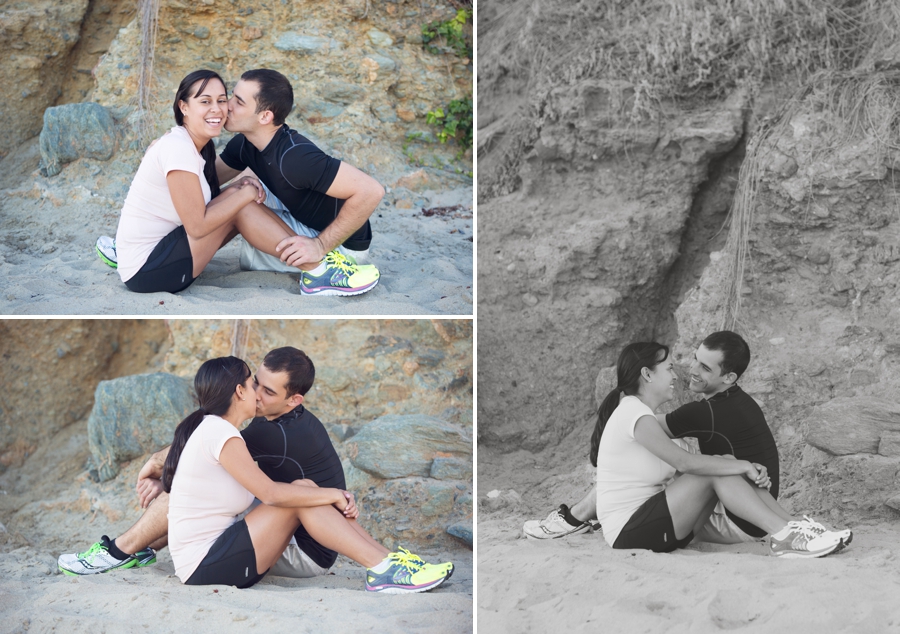 A couple of days before their session, Kristine emailed me to see if it was possible to build a snowman in the sand. They love skiing as much as they love running, and they are planning on having their wedding in Colorado. I told her I hadn’t personally done it, but I knew it was possible! I don’t think any of us knew how hard it would be, but we laughed the whole time. 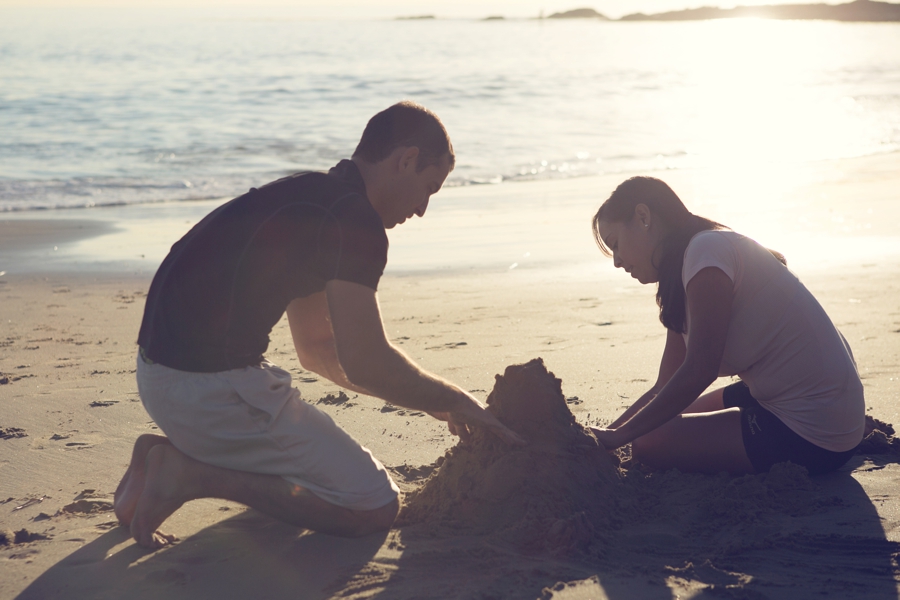 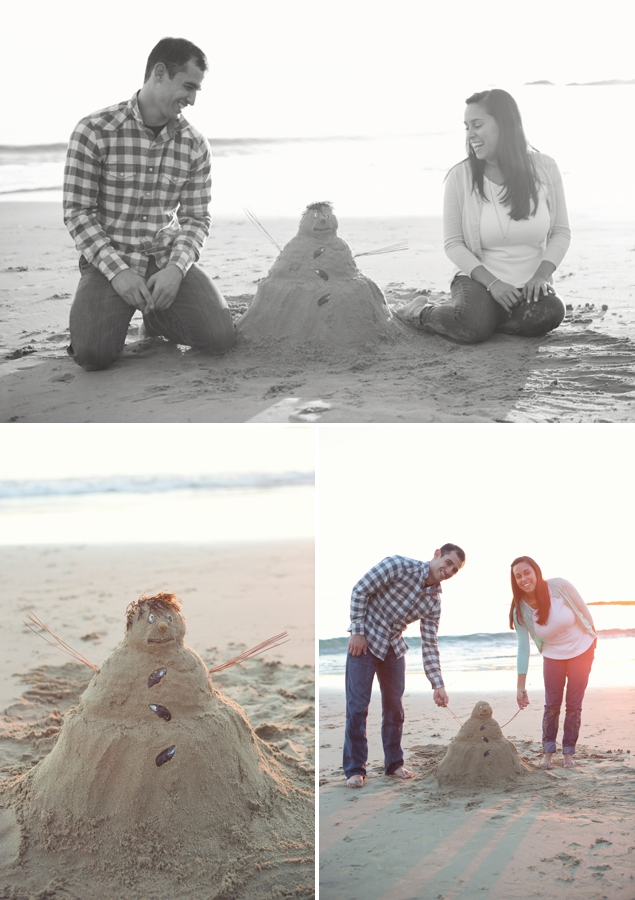 Another one of our couples introduced us to this hidden gem in Laguna, and we couldn’t wait to go back. What an amazing way to end the day. The light, the rocks, the beautiful couple…so perfect! 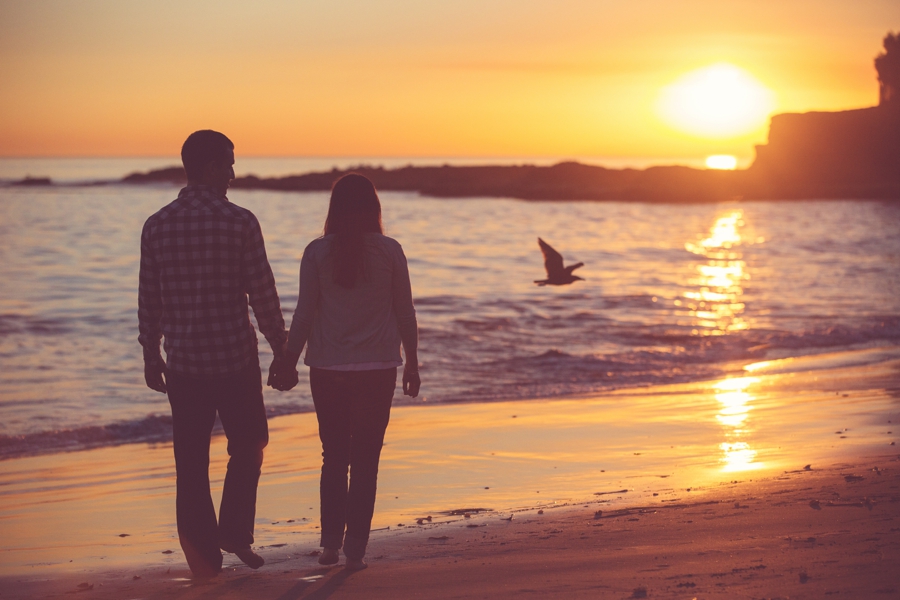 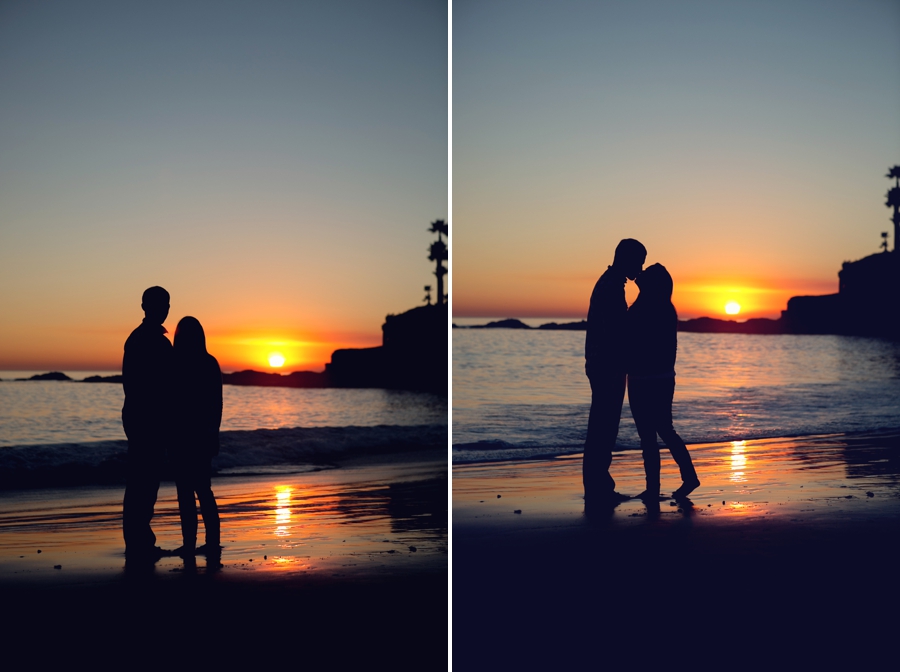 Thank you so much, Kristine & Keven, for the honor of capturing these moments with you! We had such a great time with you guys!