Today’s challenge is to tell the story of how I became an entrepreneur. Before I get started, I want to share that I consider myself more of a solopreneur at this stage of my life. I don’t have a big enterprise or employees or anything like that. It’s just me and my camera. But I guess that’s not really important to my story.

I grew up the daughter of a television producer. I spent half of my childhood on TV sets and the other half in the real world. I never cared much for the real world. I dreamed of being an actress and director. My brother, sister and I would take scripts from the production office and act them out in our bedrooms at night. I loved being on set and always felt at home there…the smell, the sounds, the amazing people.

Then, I grew up. The reality of succeeding in the entertainment industry set in. I still worked various administrative jobs at some of the studios, maybe in an attempt to hang on to one last shred of hope. It wasn’t so much that I didn’t believe I could do it anymore. It was more that I saw the ugliness of a world I had always longed for, and I wasn’t sure I wanted it anymore.

While working yet another admin job on a film, my boss basically told me I was a crappy employee. He said I was too efficient and would never make it…that I needed to slow down, and essentially waste time. Even though this pissed me off initially, I later took it as a compliment. I wasn’t meant for a 9-5 desk job. I had always known that deep down.

In 2005, I started a non-profit organization, called Reel Angels, and got my first real taste of running a business. I had been volunteering at a children’s hospital while working in the entertainment industry. One day, after having a talk with one of the oncology patients about how he missed being able to go to the movies, I had the idea to bring movies that were still in theaters to kids in children’s hospitals. As I shared the idea, more and more people got excited about it and jumped on board. Before I knew it, I was 21 years old and traveling all over the U.S. to screen these movies. I was being interviewed by People magazine and the CBS Early Show. I was finally doing something I was passionate about. I felt like I was helping people, and this made me feel alive the same way being on the television sets had when I was a kid. 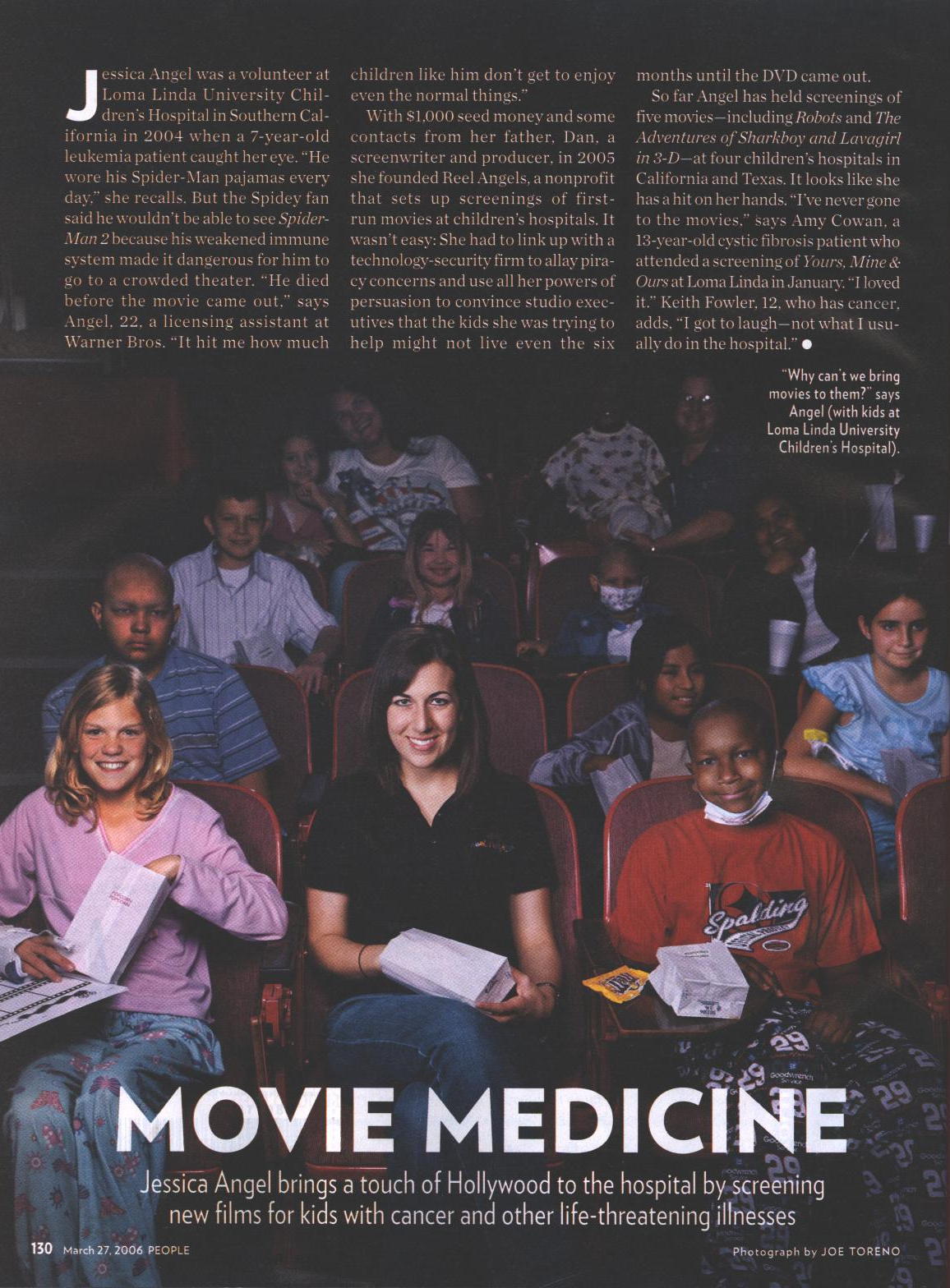 Everything went great for a couple of years, then the economy tanked. And, all at once, every philanthropic department at every movie studio I was working with shut its doors. It took me a long time to let go. I continued trying to do screenings here and there but knew it wouldn’t be the same.

In 2007, shortly after things slowed down with Reel Angels, I went on a backpacking trip across Europe. Those were some of the most amazing yet most trying few months of my life. I learned so much about myself. It’s hard not to when you’re spending so much time alone. I brought my little Sony point and shoot camera with me on the trip. These were pre-iPhone days people 🙂 I’m pretty sure it was like a 4 MP camera! Anyway, I mastered that little guy and taught myself how to shoot in manual on it. When I came back from my trip and printed out my photos, I was amazed at some of the stuff I had captured. And this little voice inside of me was like…what about photography? And then I shut that voice up real quick and went back to a real job.

I continued to jump around from one thing to the next…nanny, Starbucks barista, waitress, volunteer coordinator. All the while, I followed a blog by a photographer, named Me Ra Koh. In fact, I usually started my day by reading her blog. Not only did I love her photography, but I was drawn to her authentic voice. She would announce her photography workshops a few times a year, and I would dream about going even though I didn’t own anything other than a little point and shoot camera.

In 2009, I saw another one of her workshops come up. My co-worker at the time was also into photography. We decided to ask our husbands if we could go & they both said yes. I borrowed a DSLR camera for that weekend. By the time I left, I knew I wanted to start a photography business. I felt like my artist had found a voice again. I literally went home and started my business the following week. I used my husbands mad skills to help me get a website up. I contacted friends and set up about 5 free photo shoots to build my portfolio. And I dove in head first and haven’t looked back. 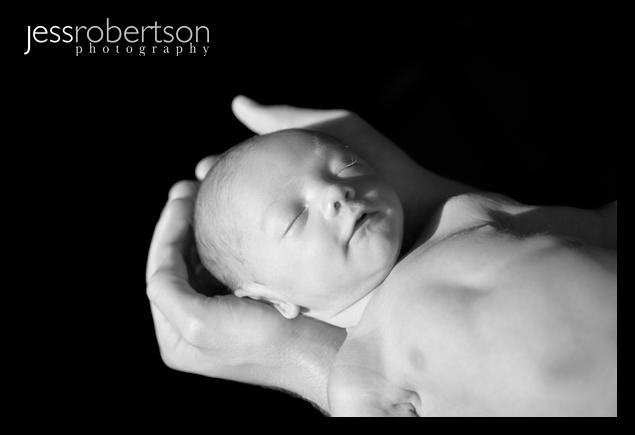 I’ve obviously had my ups and downs like any business, but once again I’ve been so long-winded with this post that I won’t go into it today. Some years are more profitable than others. Some aspects we’ve tried adding have not worked out. And running my own business has become a LOT more difficult with having kids. I still struggle to maintain the delicate balance between mom, business owner, wife, etc. most weeks. But I love what I do. I feel so grateful to do what I do. I am so thankful to my husband for encouraging and supporting me and being such a huge part of this adventure.

One of the biggest things I’ve learned along the way is that there is no ONE thing that you have to do for the rest of your life. Be open to other avenues and opportunities. I struggled to choose a major in college so I dropped out. I mourned the closing of Reel Angels for a long time because I thought that was IT…I thought I had finally found the thing I was supposed to do with my life and it “failed.” I don’t see things that way anymore. My journey with my photography business may end after 10 years, and I may be called to something else. And that is okay. That doesn’t make it (or me) a failure.

We only get one shot at this life and I want to enjoy and experience as many things as possible. So I encourage you to keep your heart & mind open and don’t feel like you’ve failed if one avenue doesn’t work or an opportunity doesn’t last as long as you thought it would.

Thanks again for allowing me to share & I hope you’ll come back tomorrow for day 3!!

« Feel Good Blogging Challenge : Day 1 To Elope or Not to Elope? »

Again, “thank you”. Sharing this chapter of your journey is so encouraging. You’ve no idea how this is helping me

awww thanks, Yvonne! I’m so so glad. That means a lot! Thanks for reading!

Oh.my.word…like where do I even begin?! First of all, your childhood growing up around movie/tv sets/production seems pretty darn cool! You’ve also done some pretty amazing things in your life. I mean, freshness was being thrown at me left and right. I was kinda waiting for you to say that you walked on the moon at some point…lol! But seriously though, I was excited just reading about some of your accomplishments. And “too efficient”? I swear I had to re-read that a couple of times just to make sure that I was reading it correctly. Wack thing to say, but I see how it may have just been the words you needed to hear to change your focus completely. Just think of how that all played a part in who you are today, and who you’re set out to be a couple of months or even years from now. Oh, and I love, love that image of the street performer in Dublin. I love Street Photography and am hoping to really tap into it more in the near future.

@Tiana haha thank you girl! lol! yah it was a weird comment for sure. i think he was trying to help me in his own weird way 🙂 thanks again!